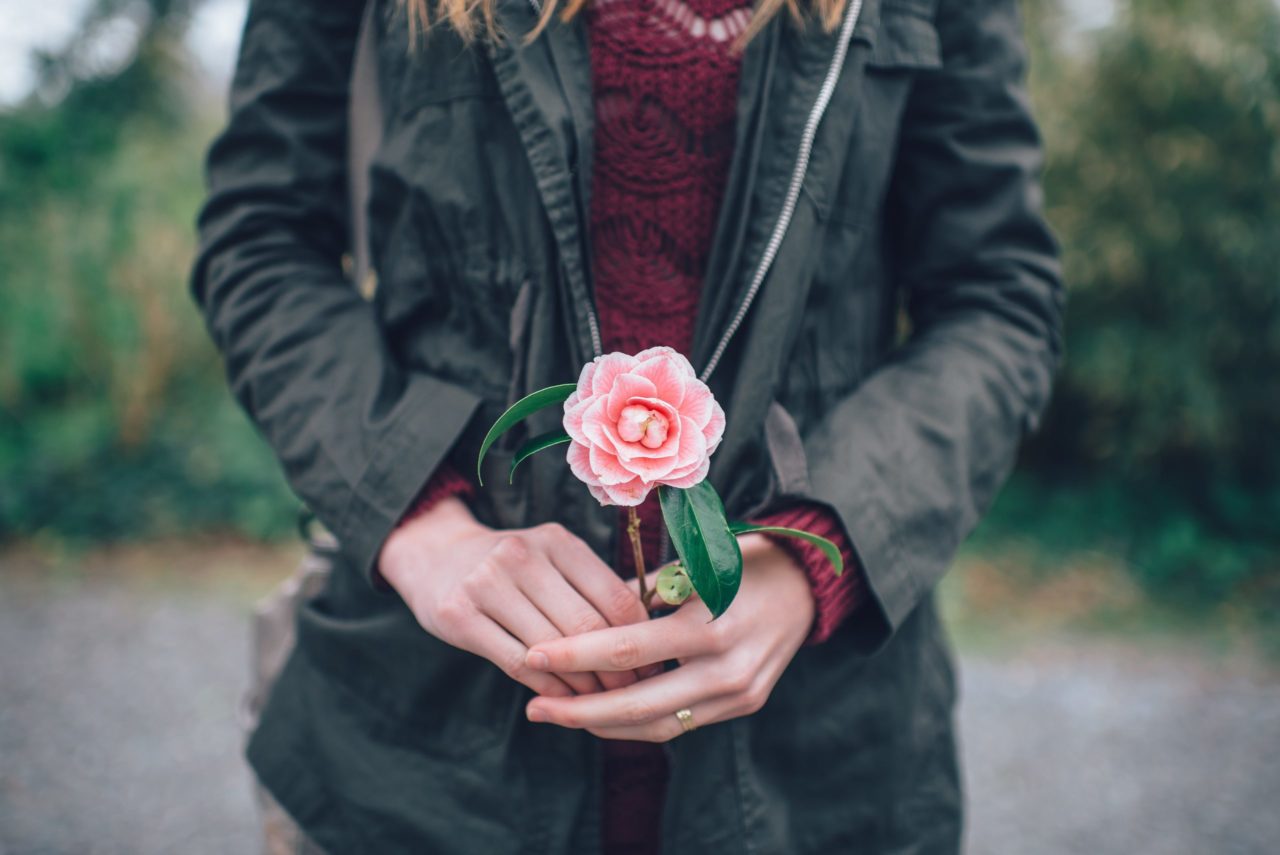 De Quervain’s synovitis is a common cause of pain in the wrist. The pain is located on the thumb-side of the wrist.  It can cause significant functional impairment, and in severe cases even a simple handshake may become impossible. The condition usually responds to simple treatment modalities such as rest, splinting, anti-inflammatories or a cortisone injection. In resistant cases, a small surgical procedure may be required… 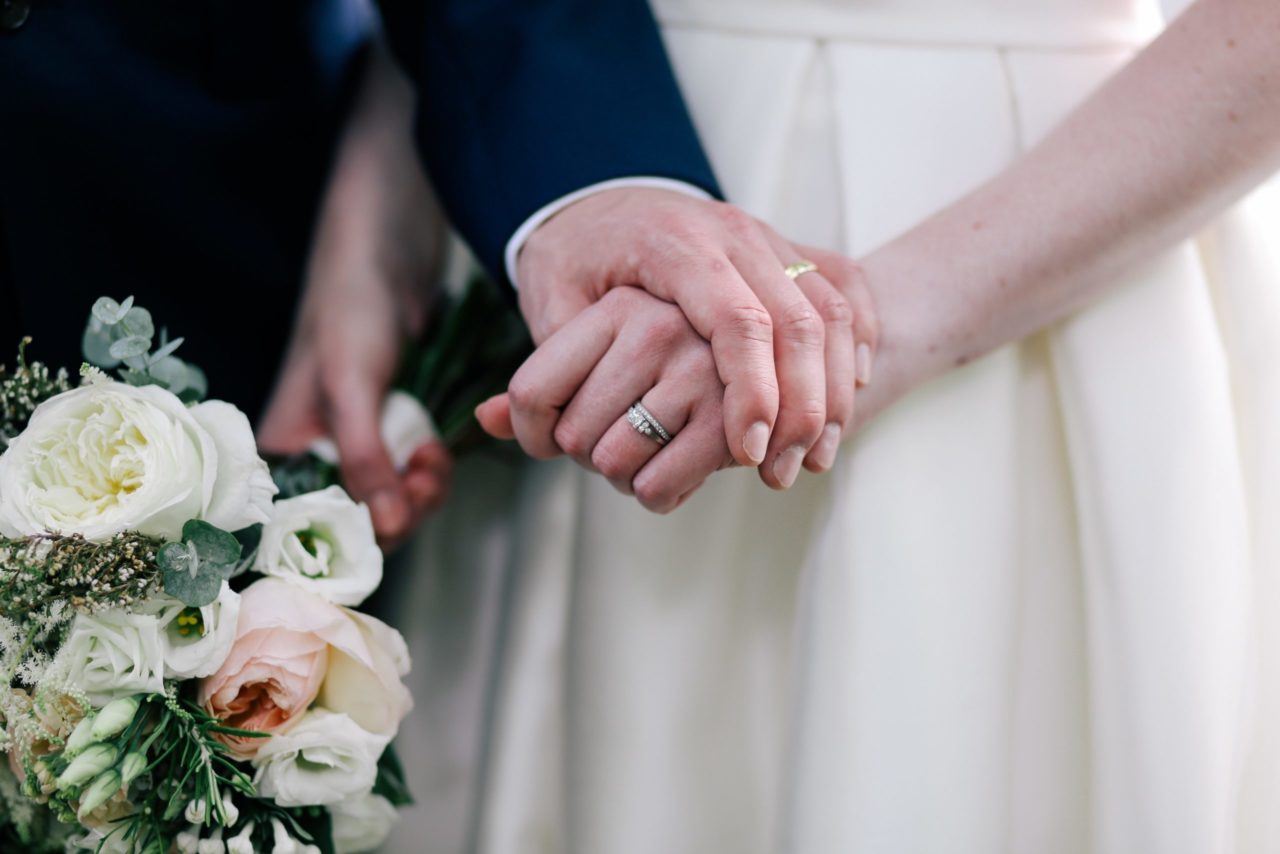 The pain of De Quervain’s synovitis is caused by inflamed tendons which move the thumb. These tendons pass through a very tight compartment in the wrist. The inflamed sheath which surrounds the tendon causes pain as it moves through the tight compartment when the thumb is moved.

De Quervain’s synovitis has many other names. Is sometimes referred to as radial styloiditis or stenosing tenosynovitis of the wrist. It usually affects women in their 30’s and 40’s. Men may also have the condition. It is commonly seen in pregnant woman. It is also seen in women with young children who are constantly picking up their young ones.

Sometimes the cause is not known. In other instances it is usually related to overuse. It can be caused by doing an activity that you are not accustomed to. This can be pruning rose bushes, for example. Pregnancy is a contributing factor as the body retains fluid. Sometimes a traumatic event can trigger the symptoms.

The pain is located over an area on the side of the wrist called the radial styloid. A firm press on this area will normally cause discomfort. A fairly sensitive test is called the Finkelstein test. In this test the examiner grasps the affected thumb (with the hand in the shaking position), and gently but briskly pulls the hand downwards towards the floor. This usually causes a sharp pain in the affected area.

Initial treatment of De Quervain’s synovitis includes rest and anti-inflammatories. Occasionally a splint is used which immobilises the thumb. This is called thumb spica splint. If this does not help then the usual course of action is to inject cortisone around the inflamed tendon. A cortisone injection often cures the problem but if it does not then a surgical release is recommended.

Surgery for a De Quervain’s synovitis is a minor operation. It is a day-case procedure. This means that you do not have to sleep in hospital. It is normally done in the safe and controlled environment of the operating theatre and is usually performed under local anaesthetic. In addition, a sedative is given by the anaesthetist. This allows you to sleep during the procedure. With this combination you will not feel or remember anything of the procedure.

A small incision is made over the thumb-side of the wrist. It is important to find and protect a nerve which runs across the inflamed tendons. Injury to this nerve may cause pain over the surgical site as well as pain and numbness on the back of the hand. The tight sheath covering the inflamed tendons is then cut to release the tendons. Often several accessory compartments and/or extra tendons are discovered. This is an area of the body where there anatomical variations are commonly found. These compartments must all be released to allow the tendons to glide freely. The tendons are sometimes covered with significant inflammatory tissue. If this is found it may be removed. The wounds are closed with dissolving stitches, and a waterproof plaster applied.

A simple wool and bandage dressing is applied to the wrist. Afterwards, the wrist is not splinted. Movement of the thumb is encouraged immediately and you can use your hands for most activities after the operation. It is advised not to get the wound wet until 10 days after the surgery. 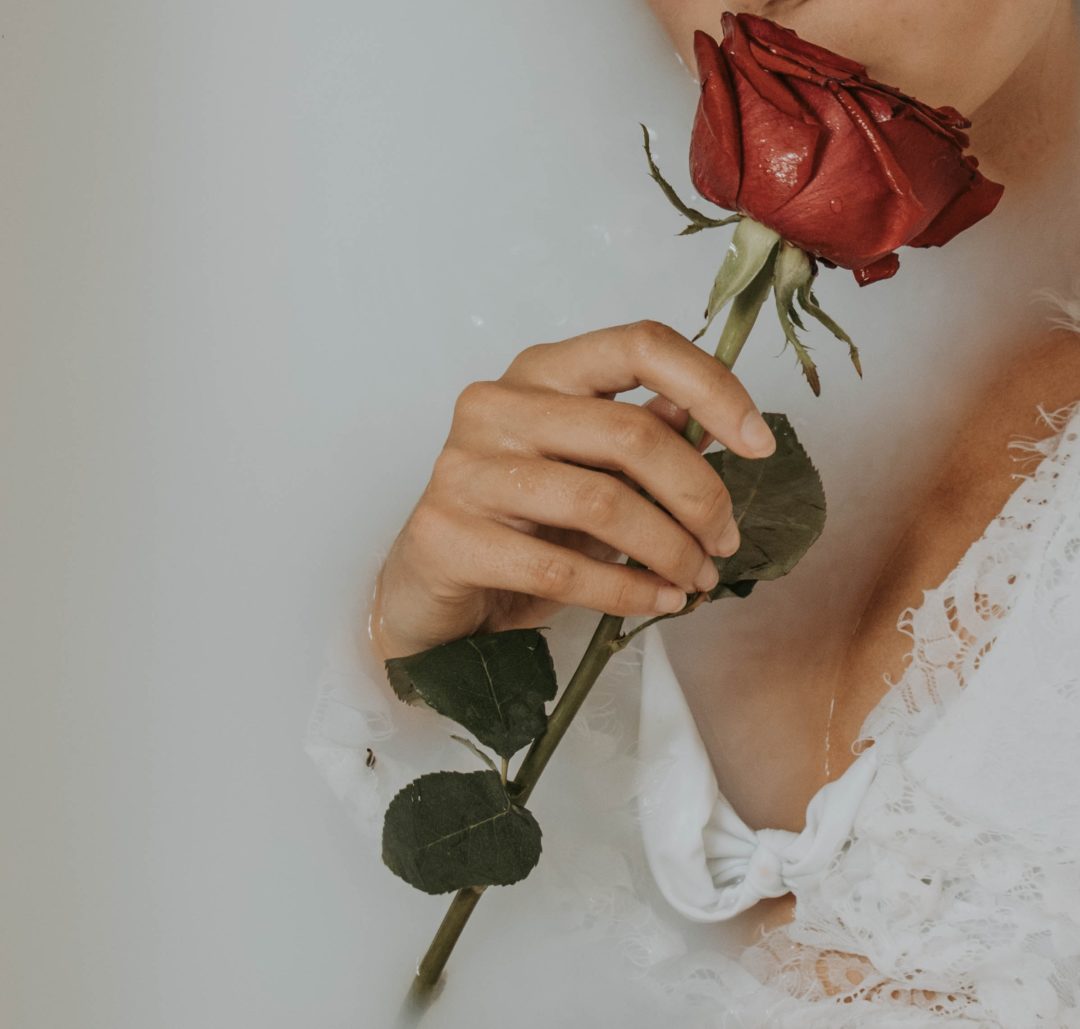 De Quervain’s synovitis is a common cause of pain on the side of the wrist. It is easily treatable, and if surgery is necessary, it is a minor procedure which can be performed under local anaesthetic.

I am an orthopaedic surgeon with a special interest in sports injuries and minimally invasive (arthroscopic) surgery of the knee and shoulder. I treat patients at Waterfall Hospital in Waterfall/Midrand and Morningside Mediclinic in Sandton. Besides these, I also treat patients from other areas as well, including Rosebank, Sunninghill and Fourways.

Please use the form below to get in touch with Dr Matthee’s rooms. 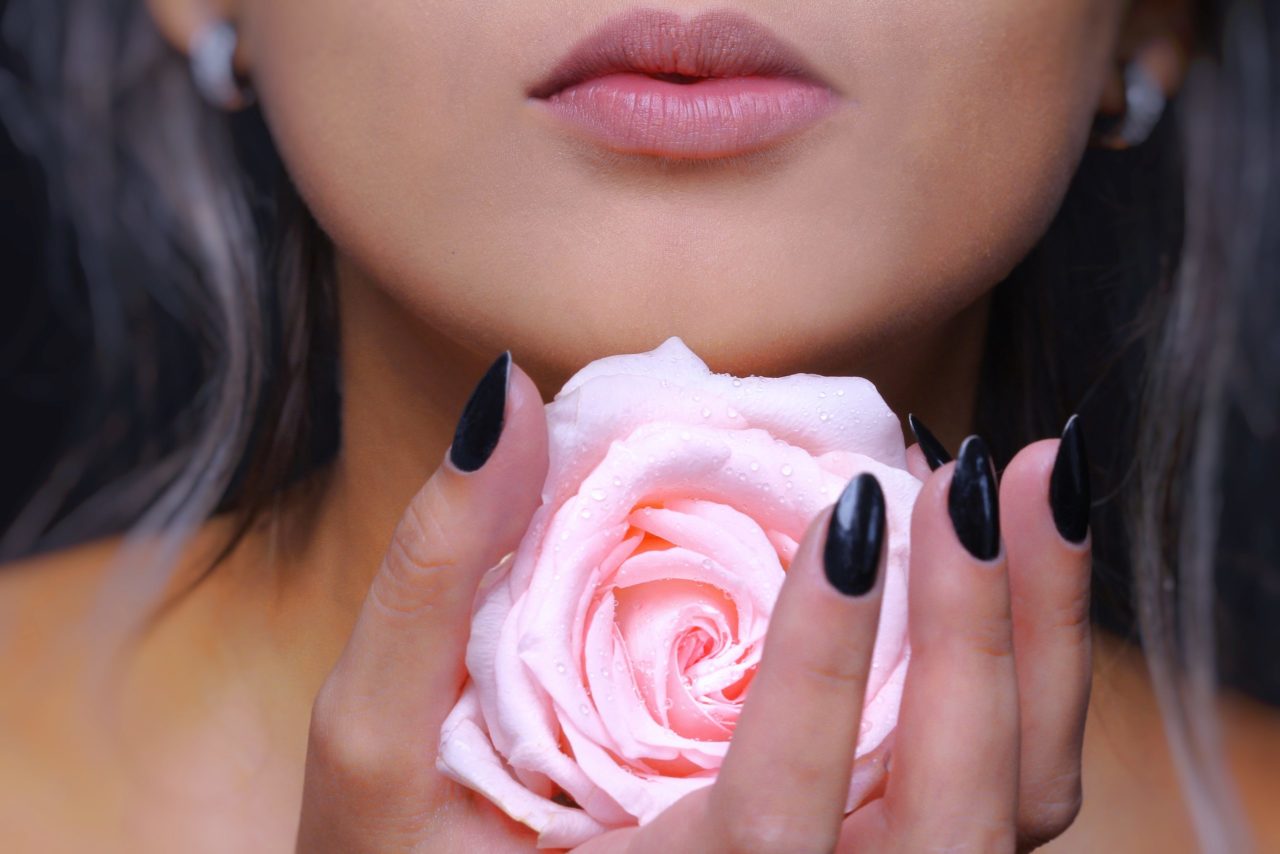